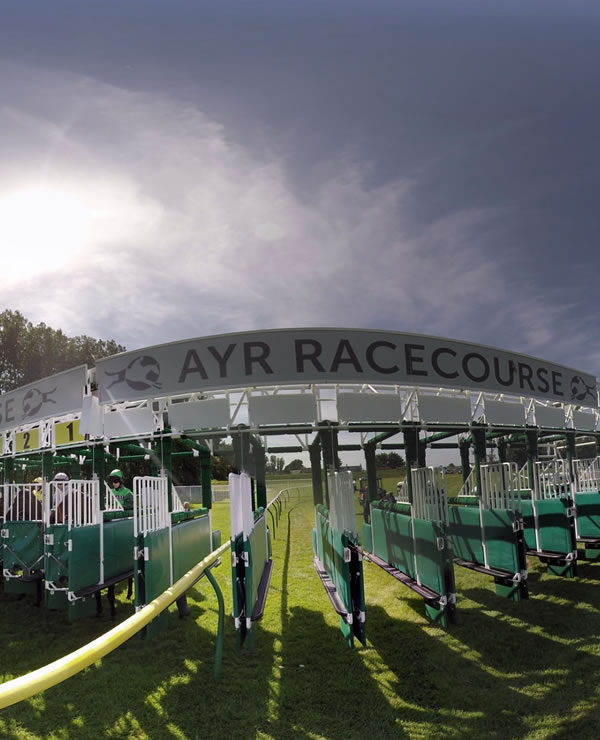 An immersive day at the races

Most jockeys encounter their horse for the first time on race day and they survive and prosper based on their ability to adapt. THE CIRCUIT takes viewers on an immersive 360 journey into the reality of one such jockey as he travels, both physically and psychologically, from the weigh-in room to the winner’s enclosure.

The Circuit was premiered as part of the inaugural VR Cinema at the Glasgow Short Film Festival 2017.
If you’d like to view the film via Google Cardboard or another VR viewer please access the link above via your smartphone.